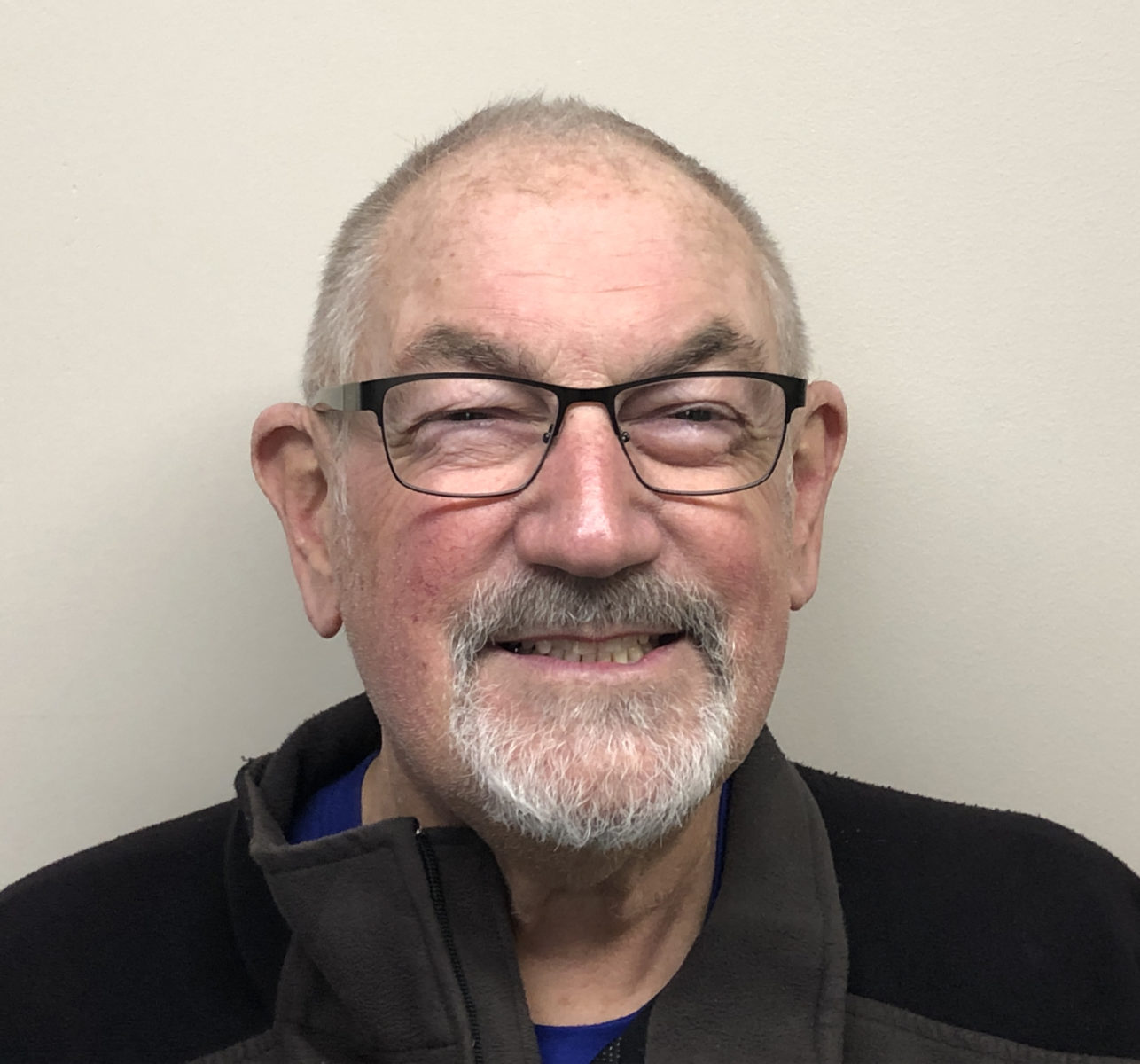 Bob Schmidt has been a commissioner for the Schaumburg Park District for 17 years. He chairs the Village’s Bikeways Committee and serves on the Sister Cities Commission; he is also chairman of the Illinois Association of Park Districts State Exhibit Committee, co-chair of the Illinois Association of Park Districts Accreditation Committee and a member of the State Conference Program Committee. Bob taught in District 54 for 31 years, primarily fifth and sixth grade, before retiring in 2005. He was involved with the PTAs, serving as PTA president at Collins, and he also served on the Math Committee. Bob said he got involved with the District 54 Education Foundation as a way to give back to the district, and the most meaningful aspect for him is providing financial resources that enhance children’s learning and lives.